Trion Elementary School is a public school located in the northwestern corner of Georgia.  Trion is a small town with a population of approximately 1,827 people (according to 2010 census).  The school is located at 919 Allgood Street, Trion, Georgia.

Accomplishments and Awards include: 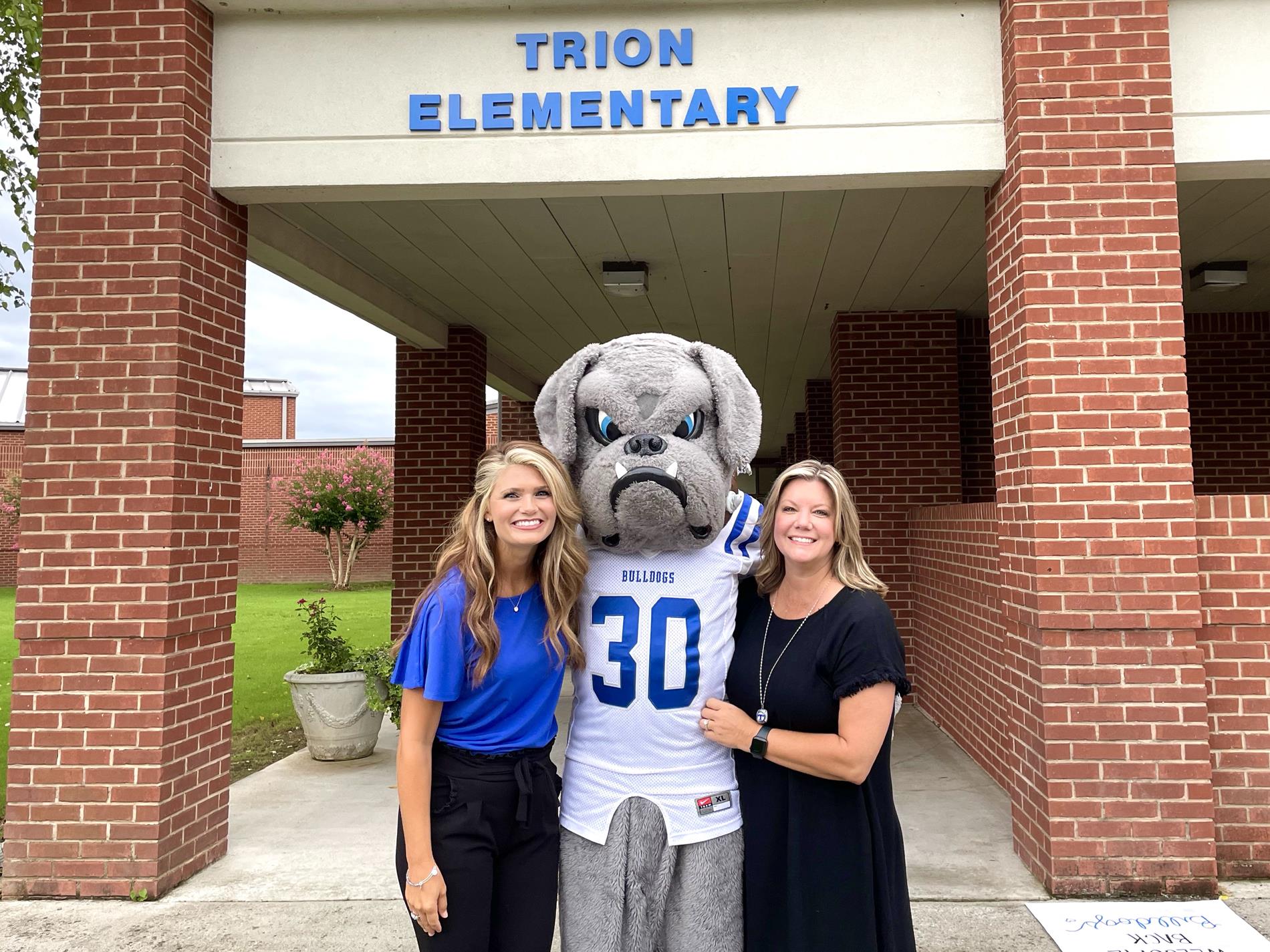